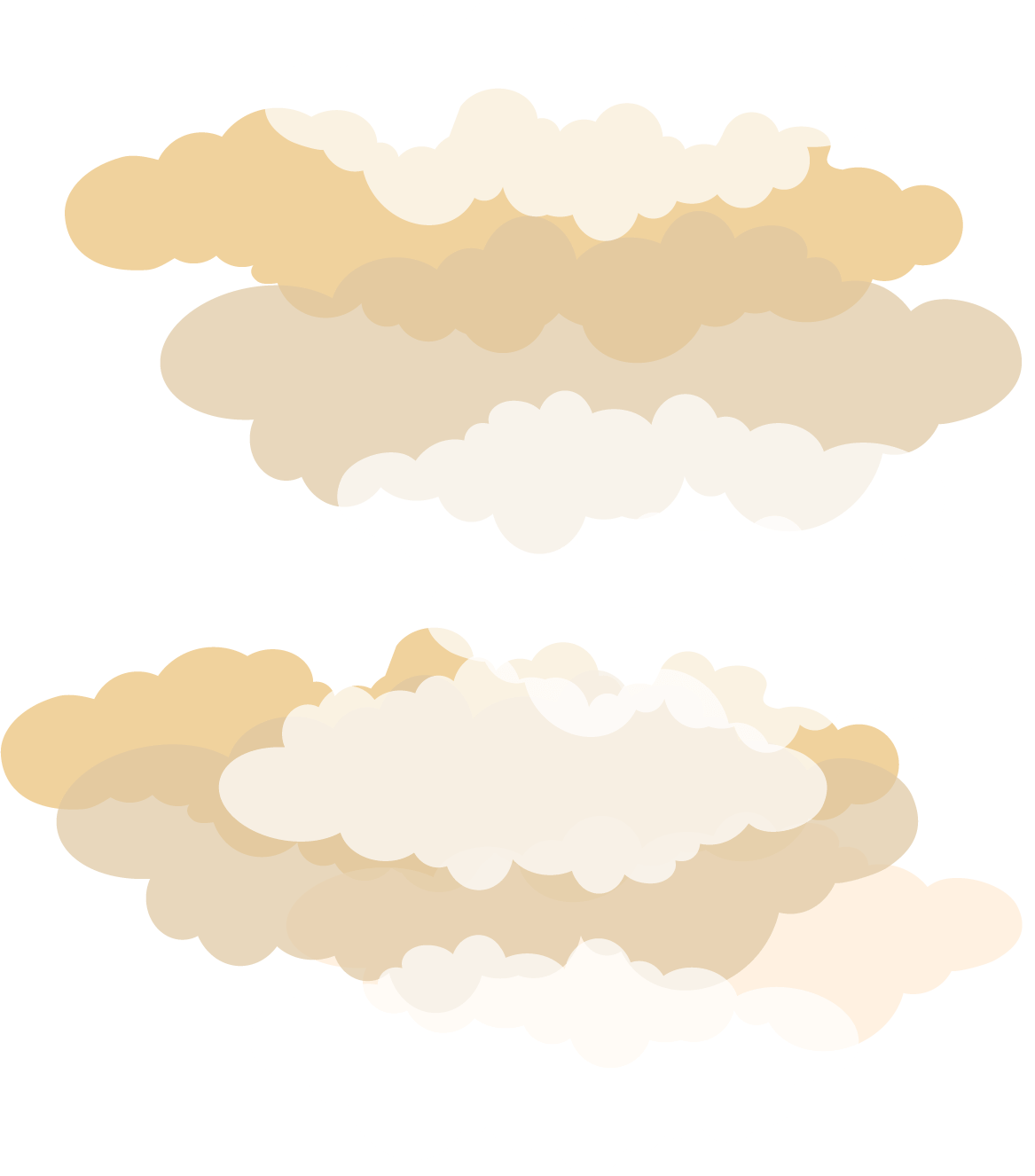 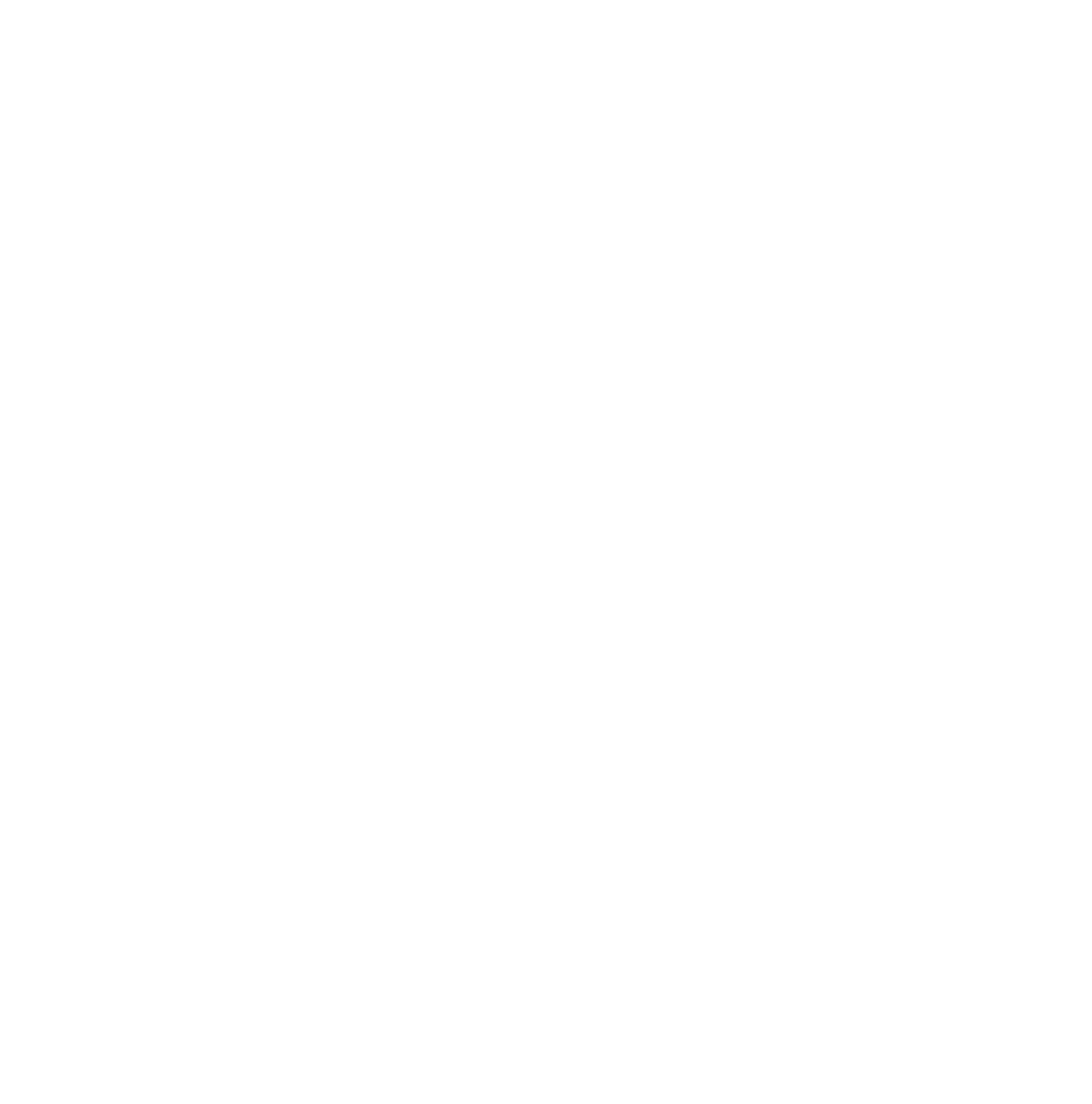 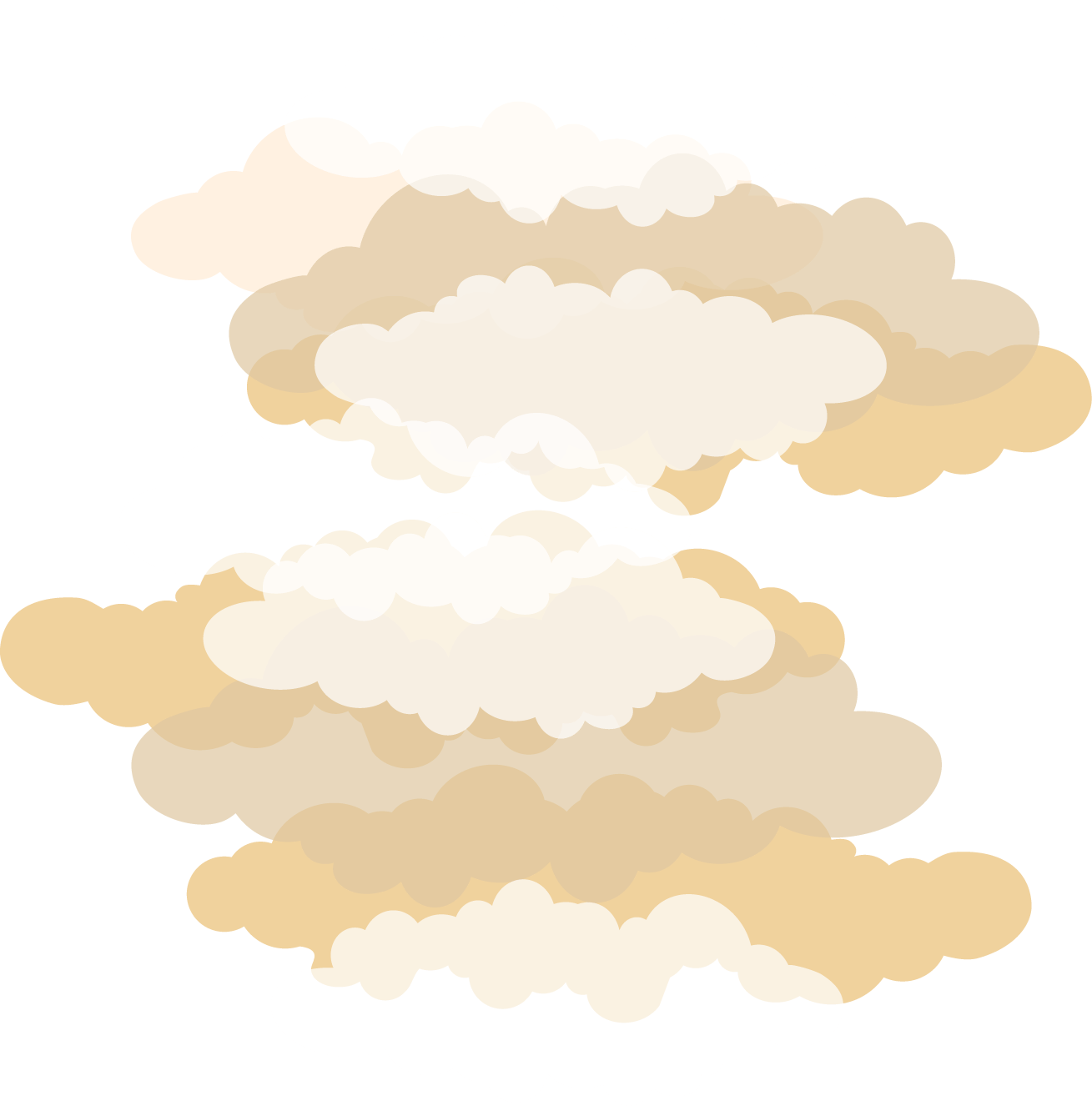 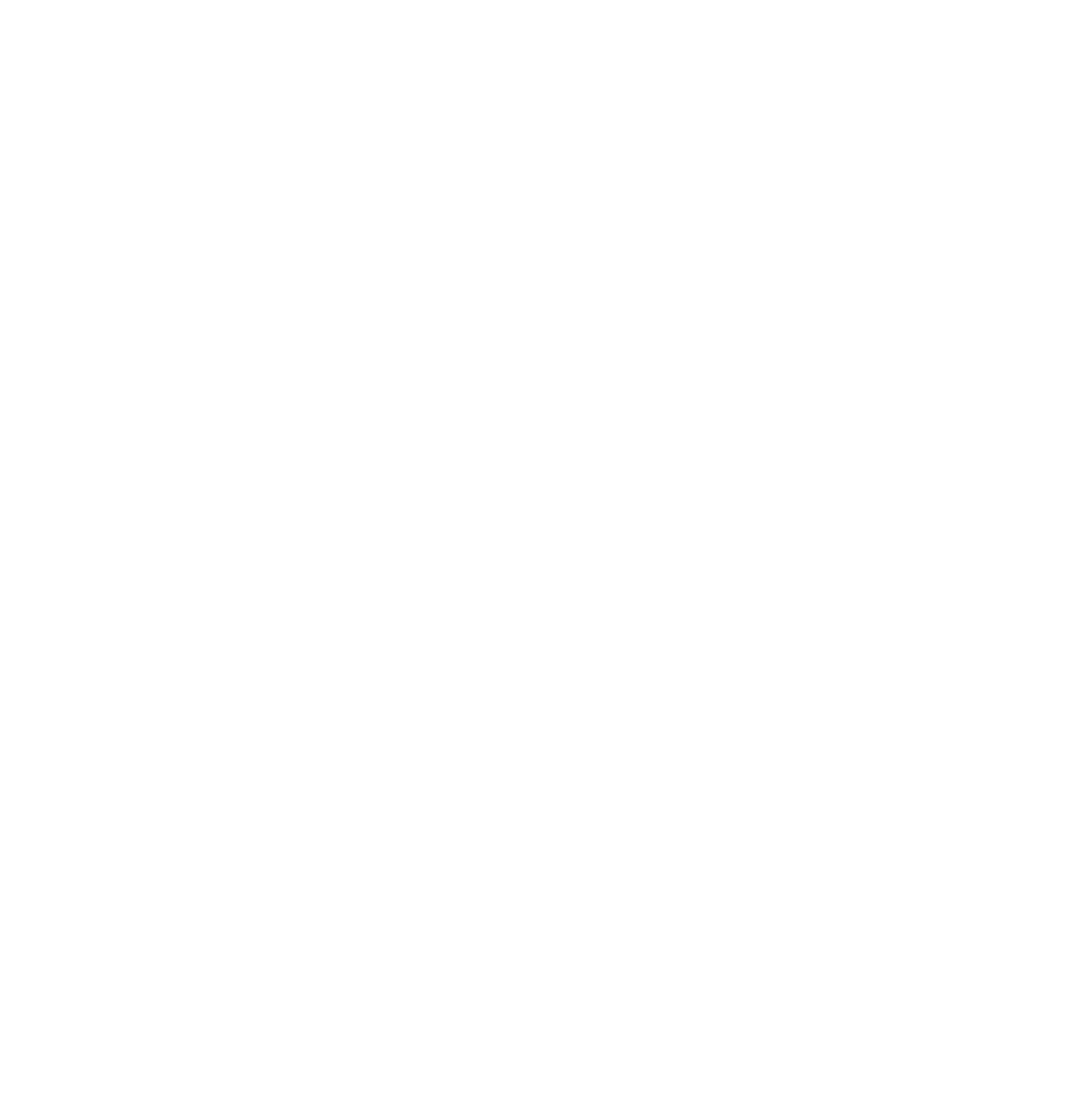 The Yoyogi area in central Tokyo is best-known today for its eponymous Yoyogi Park, which sprawls across downtown Tokyo, sandwiched between the lively Shinjuku, Shibuya and Omotesando-Harajuku districts. The park, which opened in 1967, is today a popular cherry blossom viewing spot in spring, experiences the cinematic autumn leaves phenomena in fall, and is home to Meiji Jingu, one of Tokyo’s most significant Shinto shrines, which deifies the spirits of Emperor Meiji and his wife, Empress Shoken.

Where Sport, Nature and History Unite

Walking down the streets of Yoyogi in central Tokyo, one can’t help but notice the many hats the neighborhood wears: it houses vast, beautiful parks, numerous landmarks; it has served as a historical area for Tokyo’s thriving youth culture, and it has been a two-time Tokyo Olympic and Paralympic Games central hub. It also brings people together through various international venues, uniting cultures, traditions and cuisines. The wide Yoyogi area is a place that continues to evolve, always keeping its visitors entertained regardless of the reason they’re there.

One of the grandest rewards of tourism is communicating with the local people. But while we often perceive “valuable communication” as a memorable verbal exchange, at times, it could take other, more subtle, or indirect forms of expression — the thoughtfulness in welcoming others, the attention to detail, the willingness to do everything in their power to help travelers create wonderful memories during their stay — or a simple smile that goes a long way. In some countries like Japan, this approach to hospitality has long been a part of their local culture.

We create this Instagram Effect
so everyone can experience what it's like to visit Tokyo!
Use the effect to take a picture at one of the Yoyogi's
Olympic venues or sightseeing landmarks.
Enjoy your virtual trip to Tokyo!

JAPAN NATIONAL STADIUM
The main venue of the Tokyo 2020 Games

Japan Olympic Museum
The base for the Japanese Olympic movement